Your favourite snooker commentator is back, reciting stuff off Wikipedia over an epic battle between a tubby little Badger and a camcorder, all of which was played out in front of some bemused Norwegians, a very patient Finn namely Aulikki and my globetrotting chum the Mauve Hawk.

This was the penultimate leg of our Scandi adventure, the filling in our 2017 Finnish sandwich if you will, Norway...well, the Varanger Peninsula in N/E Norway to be precise which is around about...

Actually the above turned in to a bit of a full on vodka session which come the morning, resulted
in missing wallets, optics and Moomin... and they look so innocent. 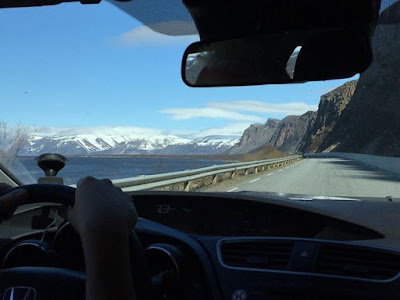 This part of northern Europe is as remote as it is beautiful and I certainly plan to return at some point.
My thanks as always to my friend, guide and 'fixer' Aulikki and Andy for his logistic prowess and near boundless enthusiasm and of course to Mrs Badger for her endless support.

It was on the last evening that I walked down to the small quay in Ekkeroy and spent some time watching Arctic Skuas chasing Kittiwakes over the Varanger Fjord all played out against the distant backdrop of northern Russia.
The perfect isolation (to coin a phrase) combined with the eerie quiet of the dull lit small hours,
formed an epiphany, that this moment stood here, an inconsequential speck within the timespan of
this scene, that these trips are as much about the experiences as they are about the wildlife. 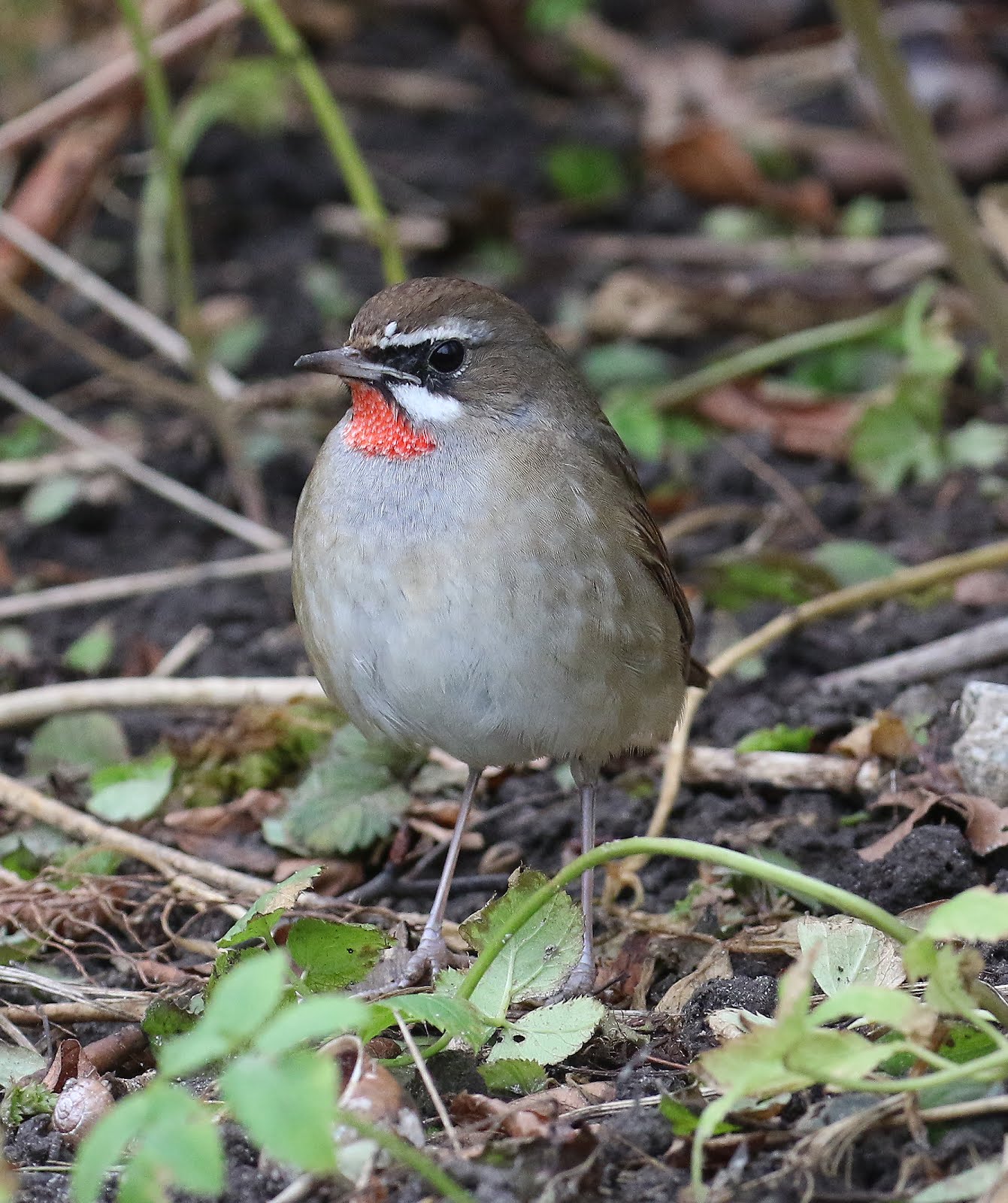 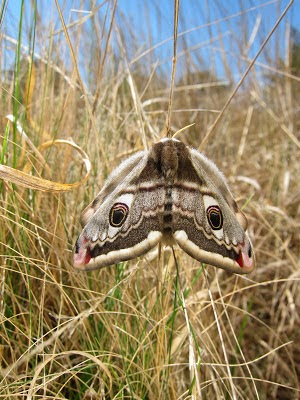 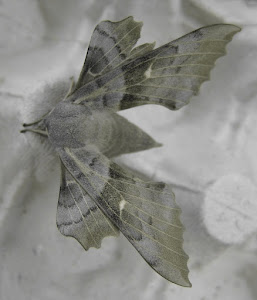 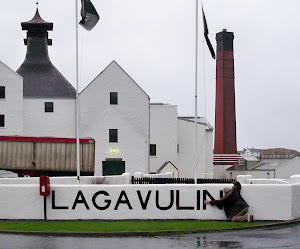 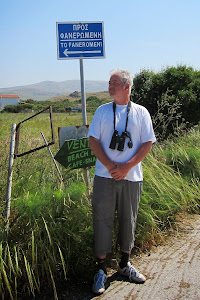 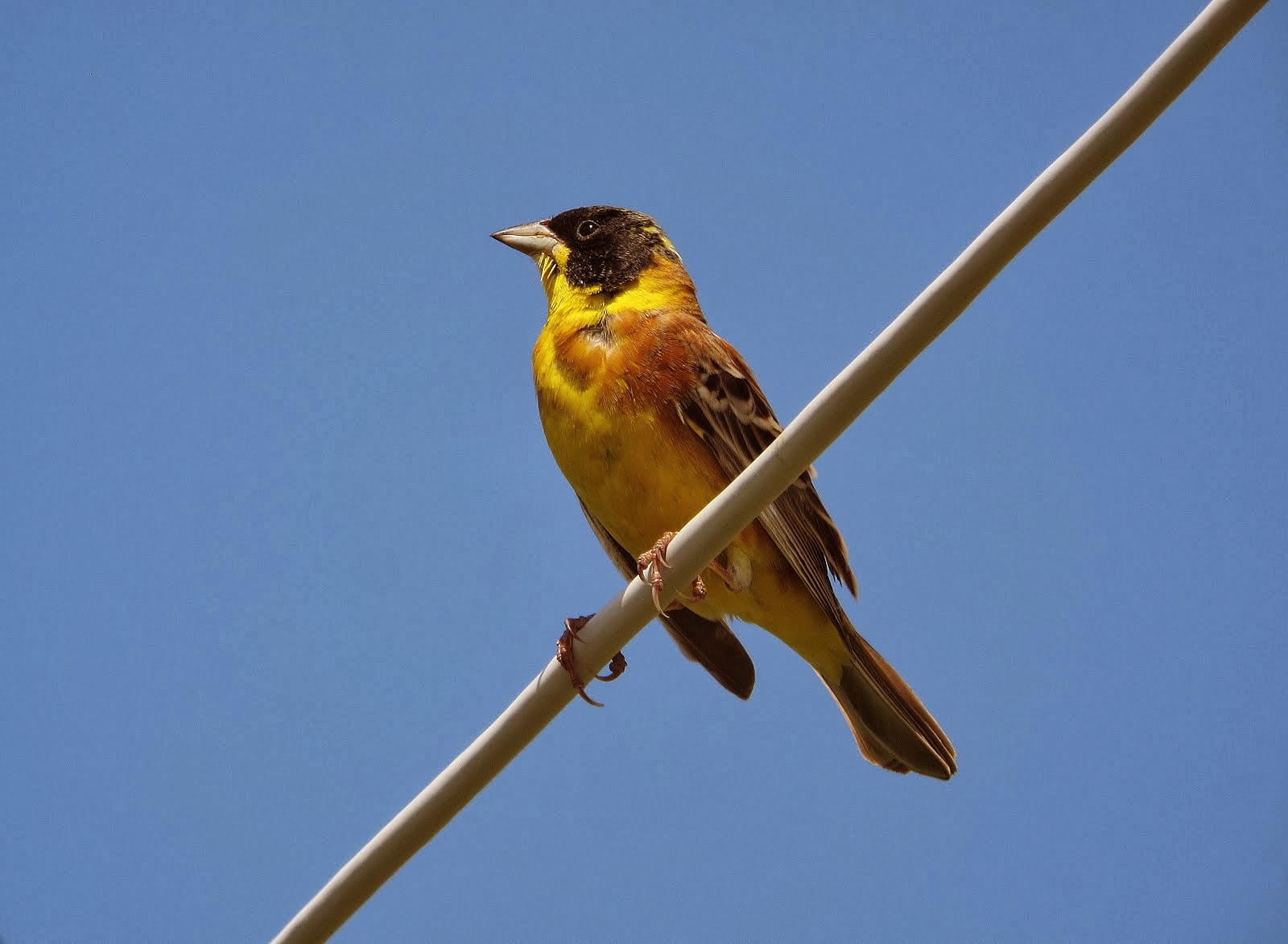 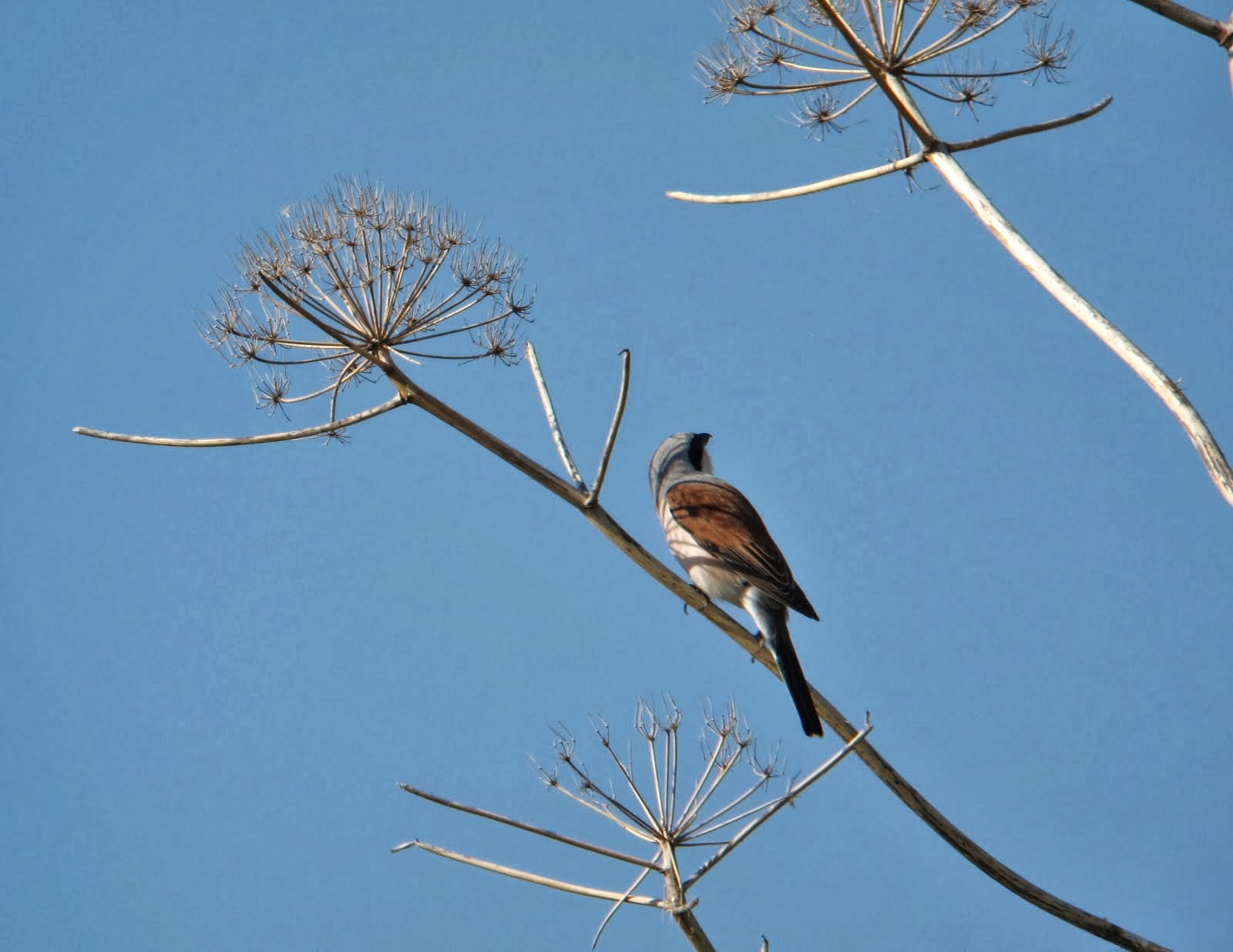 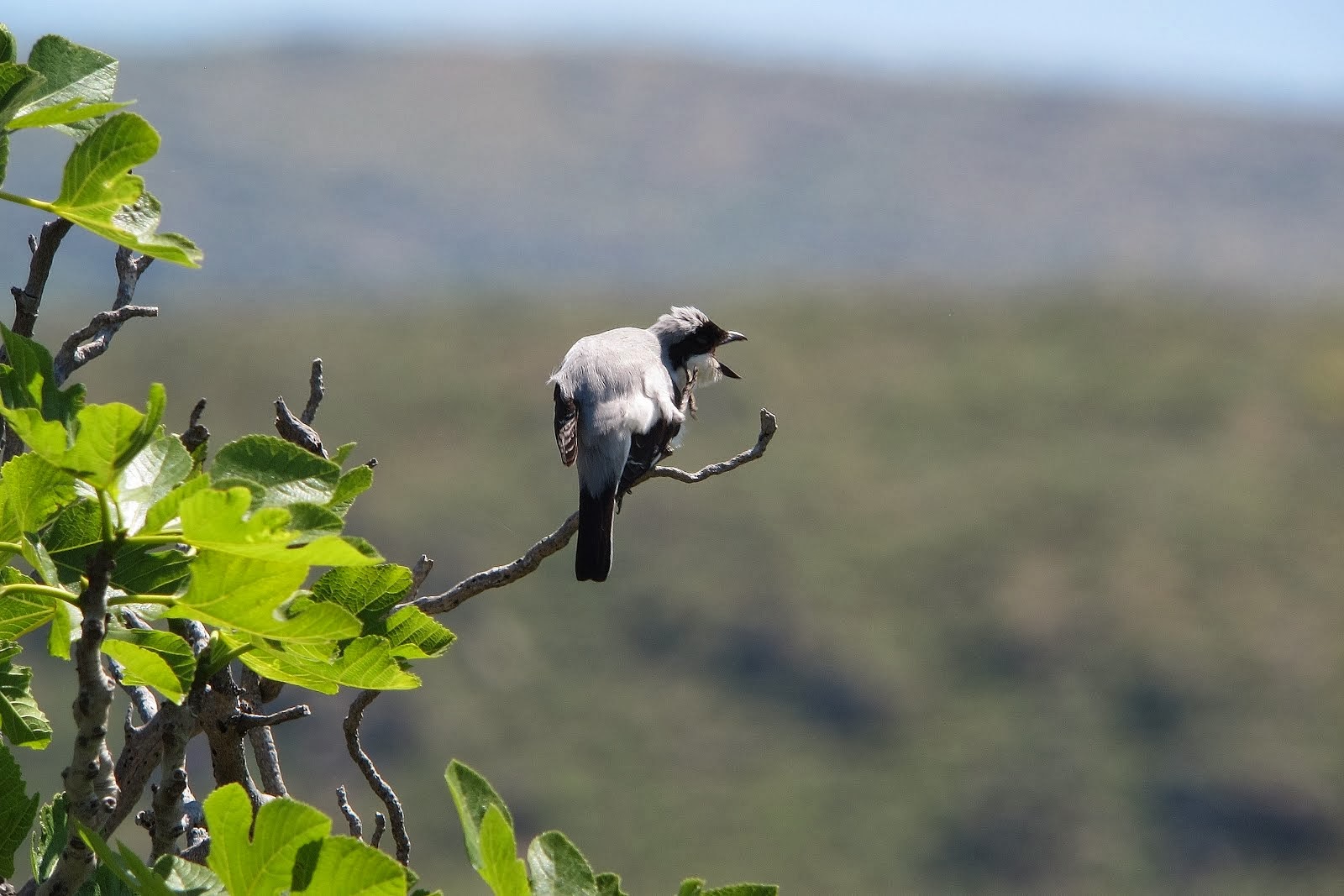 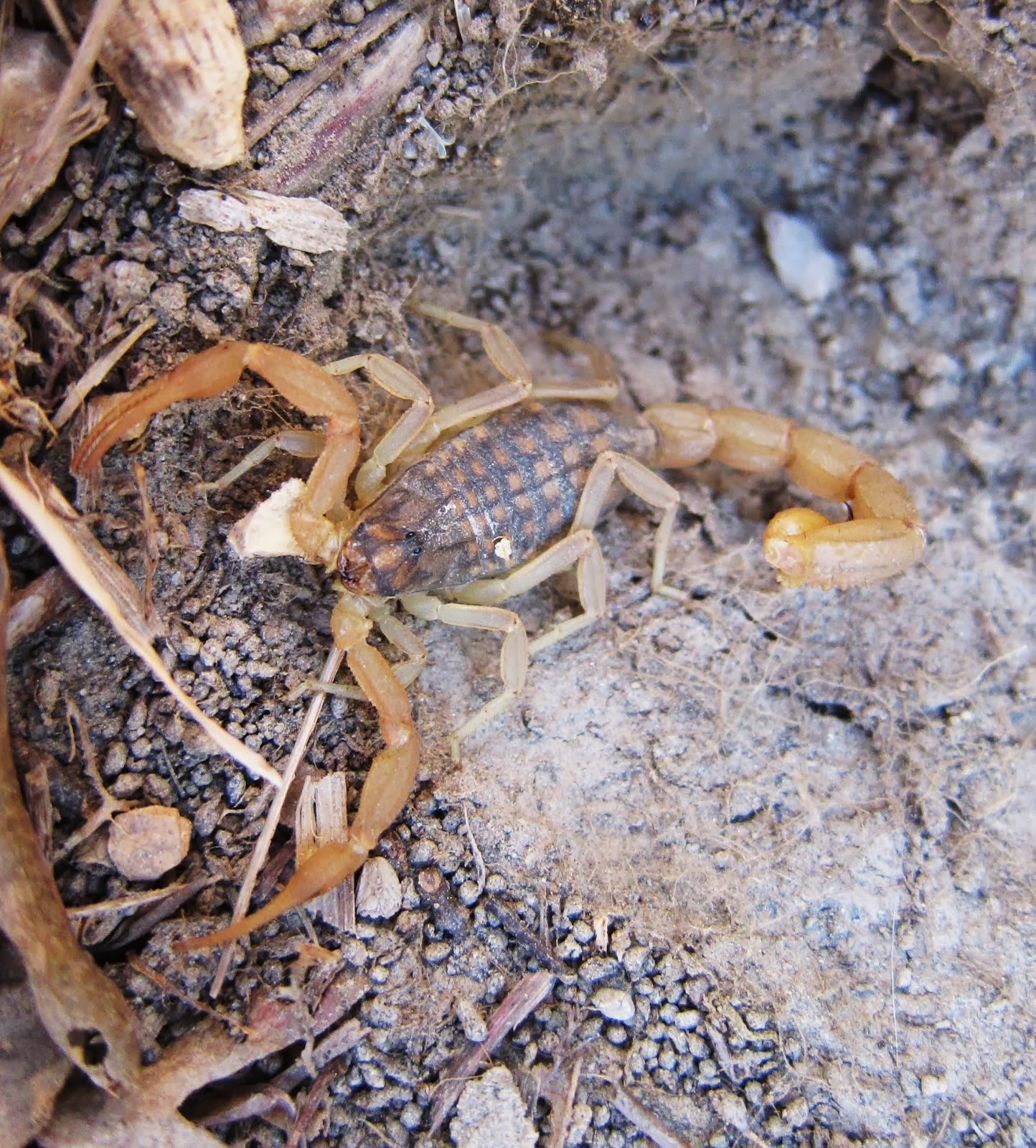 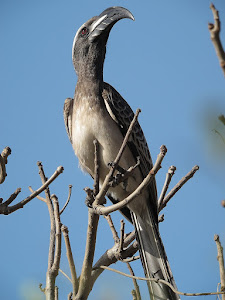 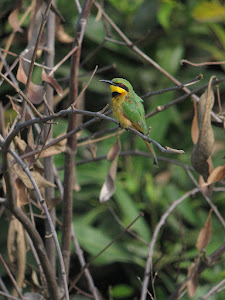 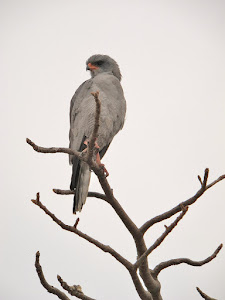 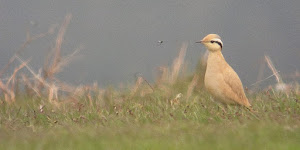 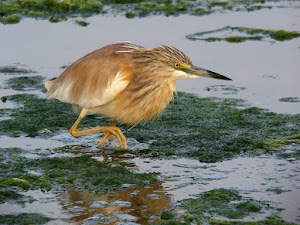